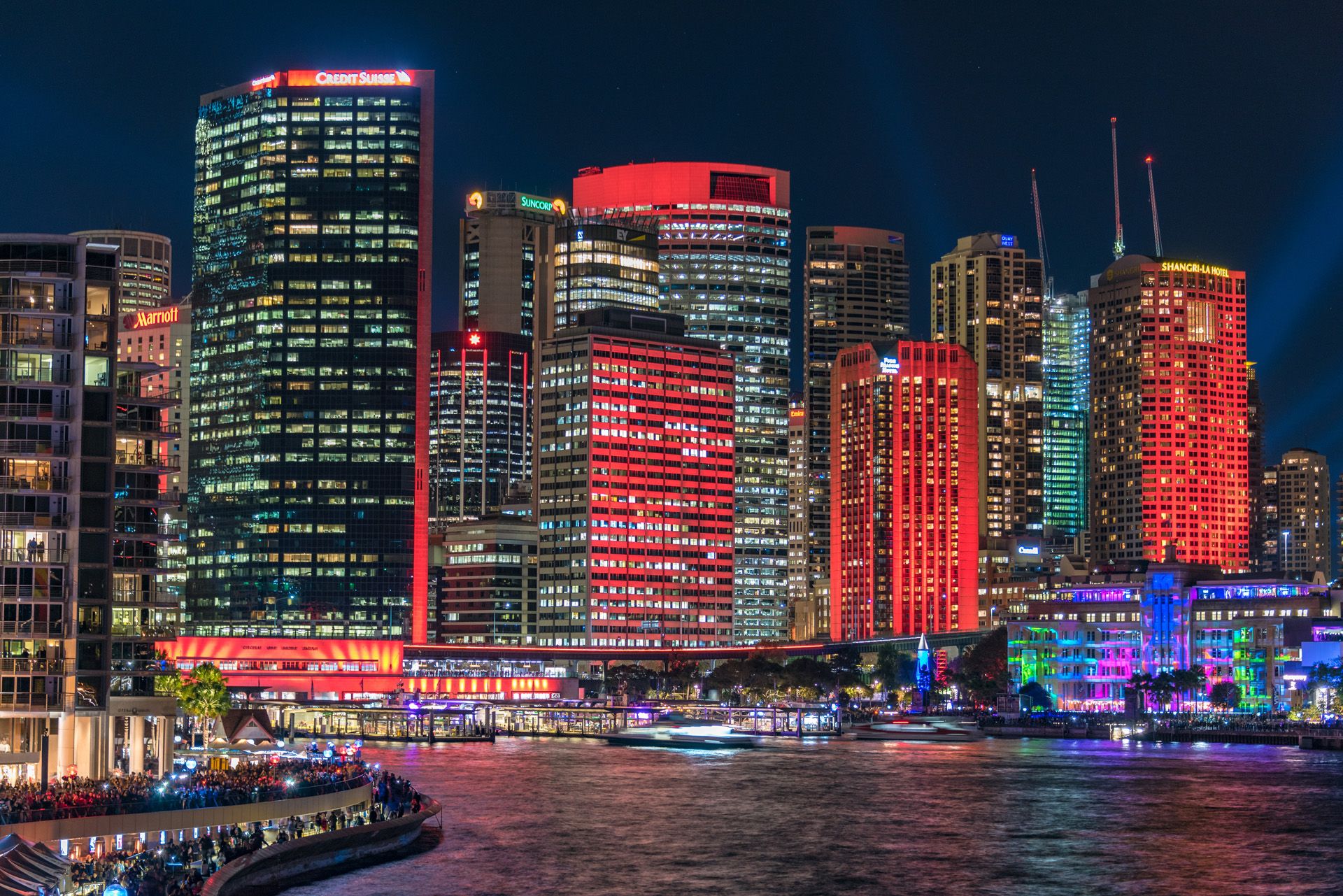 Young male construction workers are overrepresented in workplace electrical injury statistics, with the most common mechanisms of injury being contact with live distribution wires, such as overhead powerlines, underground powerlines and fixed wiring. Current risk controls aim to remedy unsafe behaviours by increasing knowledge and skill through education programs and awareness raising campaigns. While these approaches play an important role in this space, a new approach is required, as workers, particularly younger males, continue to underestimate the likelihood of personally being involved in an incident and the severity of such incidents. Even when aware of the risks, evidence suggests that many young workers continue to engage in risky behaviours; a phenomenon explained by dual processing cognitive models of risk behaviour. Such models explain this behaviour in terms of the interaction between a rational, slower, reflective system (targeted by traditional education methods) and a fast, automatic, impulse system. Cognitive interventions that use procedures aimed at targeting cognitive processes (e.g., attention, memory, decision-making) have successfully been used to modify these automatic cognitive processes, and thus alter risk perceptions and subsequent behaviours, both in clinical and non-clinical contexts.

The cognitive training and assessment methods that underlie both interventions are based on scenario-based cognitive bias modification training procedures that have been successfully applied to a number of clinical and non-clinical behaviours. To enhance the relevance, acceptability, and effectiveness of the interventions, we developed, piloted (N = 5 interviews) and utilised real-life scenarios, reflecting safe and risky electrical practices across the three risk areas, to train and assess risk perceptions. Thirty scenarios were initially developed along with survey measures for assessing electrical risk perception, intentions, and behaviours.

The main study was conducted online, and outcomes were assessed at three time-points: pre-intervention (baseline), immediately post-intervention, and after two weeks. Participants (N = 224) were randomly allocated to one of the two intervention groups or to the control group. Both interventions utilised Cognitive Bias Modification-Interpretation training procedures, involving a word-fragment completion task based on the scenarios. Each scenario described a typical work site situation the participant may find themselves in, preceded by a picture of the risk area, then either a safe or risky behaviour associated with the risk area. The last sentence resolved the interpretation of that behaviour in either a negative or positive manner, and the word that resolved it in that manner was fragmented. Participants were asked to enter the missing letters to complete the word and were provided with automated feedback.

Immediately post-intervention, all participants completed a similar scenario-based task for 12 previously unseen scenarios, each involving risky behaviours across the three risk areas. This time, the final word in the scenario was missing. As participants filled them in, their word choices reflected an appraisal of the situation as being positive, negative, or neutral. Risk perceptions were evaluated as the sum of scenarios in which the participants correctly interpreted the depicted risky behaviour as being negative for each risk area.

Participants who completed the two-week follow-up online survey (n = 133) were asked to rate the perceived frequency and severity of negative consequences arising from the risky behaviours depicted in the post-intervention scenarios. A further (indirect) measure of risk perception and intentions towards risky electrical behaviours were measured at all three timepoints, while risky behaviour was assessed at baseline and at 2-weeks follow-up. Follow-up telephone interviews were conducted with a subset of participants to gain feedback on the training and survey material (n = 10).

Self-report survey results were equivocal with regard to the effectiveness of the interventions, as the groups did not significantly differ in their risk perceptions, intentions, or behaviours following the intervention, relative to the control group. However, findings from the follow-up interview data suggested that the scenarios were well-designed, realistic, and useful. When considering such findings in combination, they suggest that there may be potential individual differences in the extent of engagement with both the intervention task itself as well as an individual’s perceptions of safety practices more generally. Participants provided feedback on potential improvements for the future implementation of the training paradigm. Results suggested that the relevance of the three risk areas (i.e., overhead powerlines, underground powerlines, and fixed wiring) varied in different construction contexts. This finding was reflected in the qualitative feedback, and also in the finding that all three groups perceived fixed wiring as a higher and more negative risk, in both how they responded to scenarios in the cognitive assessment phase and how they later (at 2-weeks follow-up) rated the perceived frequency and severity of negative consequences arising from the scenarios.

Findings from the present research indicate important next steps for refining and improving the training paradigm. Scenarios can be further refined on the basis of the feedback provided, and potential individual differences impacting upon engagement with the intervention and risk behaviours generally should be investigated systematically.